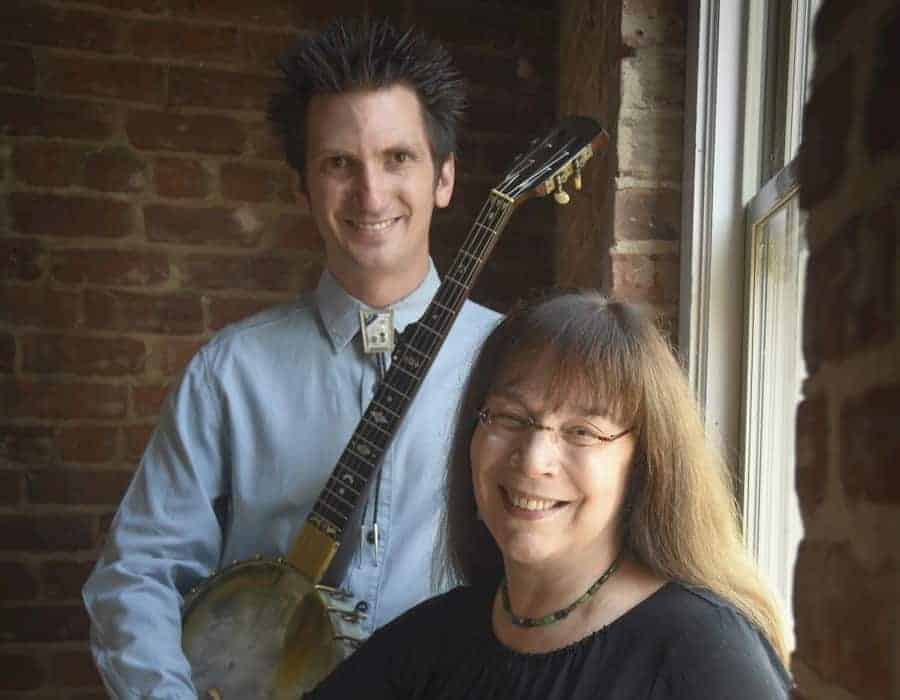 Understanding Tune Structure (and how this helps your playing) with Adam Hurt and Beth Hartness
Friday, March 25, 2022 from 3:00-3:50pm
Event Center Downstairs Room 2 @ the Floyd EcoVillage