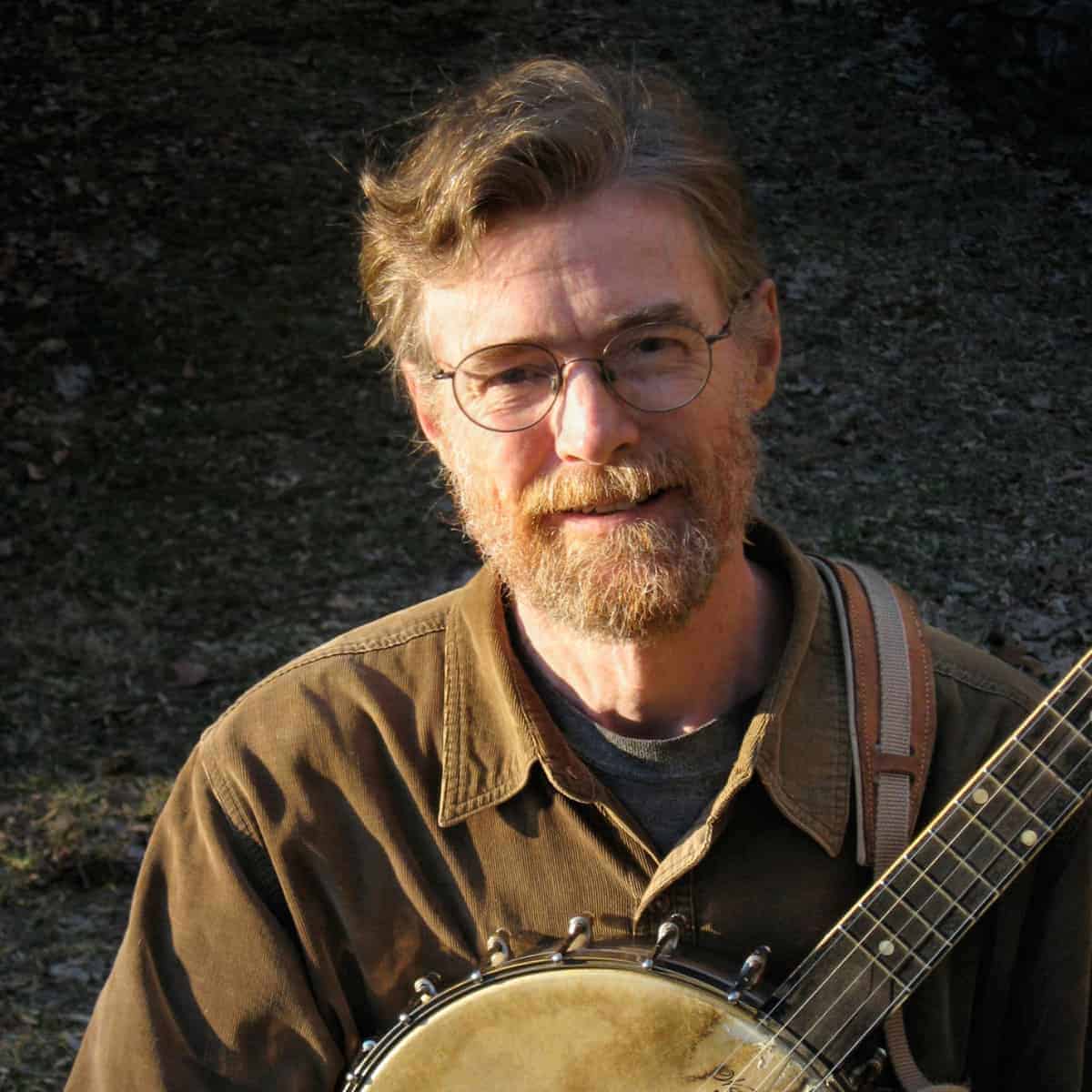 In this workshop Phil will focus on listening skills that enable musicians assess and contribute to tunes that may be unfamiliar. Build confidence and learn how identify common melodic figures, rhythmic patterns, and chord changes that will help you to jump right in and play along. Intended primarily for banjo players, this workshop may also prove helpful to guitarists.