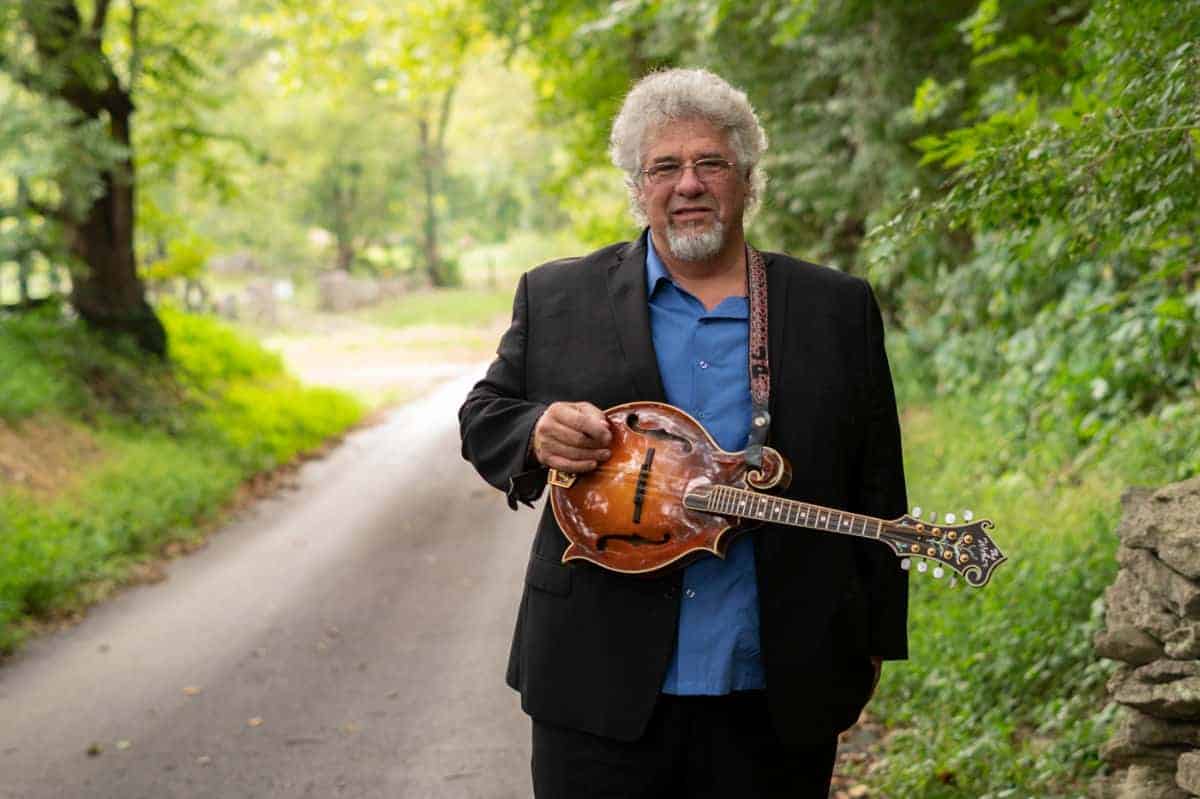 The Handmade Music School presents a bluegrass mandolin fundamentals workshop with Jeff Parker on Saturday February 15, 2020 from 3:30-5:00pm. Cost is $30.

This Beginner/Intermediate workshop will break down essential components of Bluegrass mandolin. Focusing on developing listening skills, we will cover the basics of the rhythm chop, chord structures and substitutions, and lead playing including embellishment on breaks based around the melody. The skills covered in this workshop will prove relevant in any traditional or modern Bluegrass context.

Jeff Parker is a multi-album recording artist and bluegrass fan-favorite from central Kentucky. Famous for his mandolin-playing and vocal lead singing, with over 30 years in music, Jeff has performed and recorded across America and internationally with musical acts such as the Lonesome River Band, Dailey & Vincent, and many more. With Dailey & Vincent, Jeff has performed multiple times at the Grand Ole Opry and Madison Square Garden, and on national media networks like PBS, RFD-TV, Sirius XM, to the acclaim of critics and fans alike.

Jeff began playing guitar at age six with his father and biggest influence, Vester Parker, who encouraged Jeff, imparting the lesson that, “you need to practice. You have to know what you’re doing, and keep learning.” Jeff started playing the mandolin after he saw his first live performance of the Russell Brothers. For ten years, he performed at Renfro Valley where he was broadcast in over 200 radio stations with its Renfro Valley Sunday Morning. In 2001, Jeff began his partnership with the Lonesome River Band, and in 2007, he joined with The Dailey and Vincent band. Jeff’s collaboration with these groups has only grew his reputation as a leading vocal and instrumental talent and leading personality in bluegrass music.